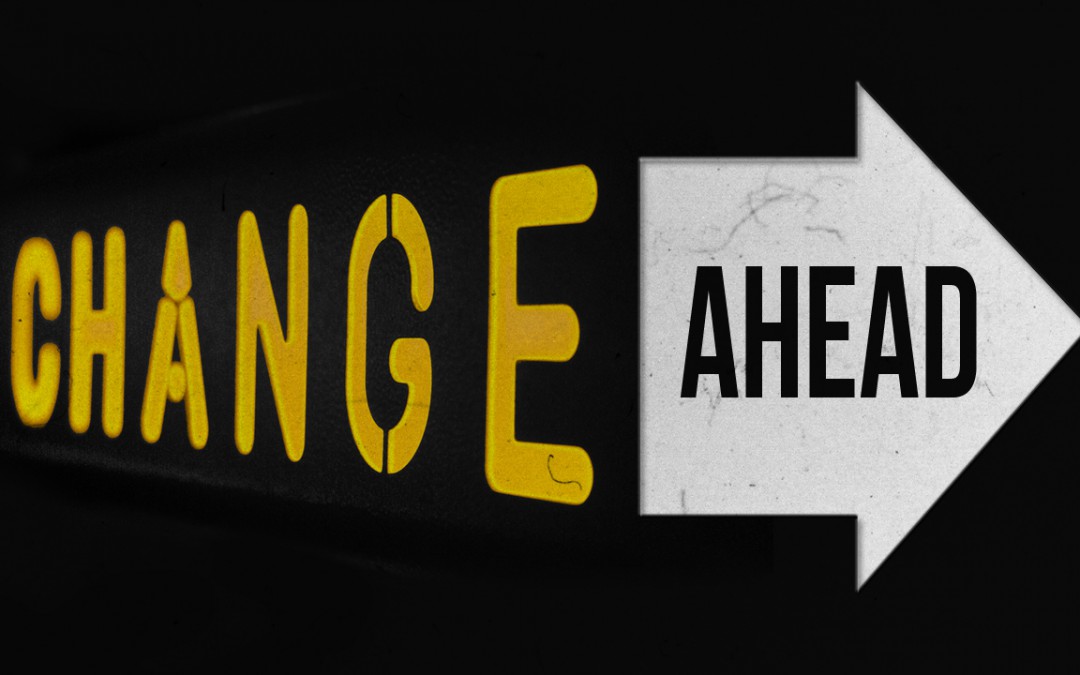 We spoke in some length about why toxicology needs to change. There are several problems with the way we test for toxicity currently, including our use of animals and archaic methods. Thus, the scientists who wrote the famous Toxicity Testing in the 21st Century: A Vision and a Strategy report had the opportunity to advocate for a new and better toxicology.

The scientists in the committee that wrote the report considered four ways/options via which a chemical’s toxicity could be tested:

*Chemicals can be filtered prior to expansive testing. For example, if a particular chemical structure is associated with high toxicity in humans, then the chemical will not be manufactured. This avoids full-on testing and subsequent rejection of the chemical.

The committee mainly went with Option 4, and a bit of Option 3. They embraced the 3Rs, which is replacing, reducing and refining the use of animals in experiments. But they believed that some studies could be done on animals to understand how chemicals act and move within bodies. Currently, we largely follow Options 1 & 2. The committee has therefore suggested a fundamental shift in how we perform our toxicological studies.

There are some really cool technologies that can be used to fulfill the committee’s grand vision. To do them justice, I will cover them in separate posts. The technologies involve using powerful computer programs, putting human organs on chips, studying small molecules, analyzing multiple cell pathways in humans, creating virtual patients, etc.

So far, so good right? But there are some big challenges to implementing Tox21 effectively. I have described three major ones here:

While the committee did a great job with spelling out a vision for toxicology, it is important to remember this:

“Vision without action is just a dream, action without vision just passes the time, and vision with action can change the world.” By Joel A. Barker.

We will next look at how this vision can be implemented.